The Asociación Incontrocanto performed a concert entitled Q.oncerto spagnolo in the Astra Theatre in Turin on 18 and 19 March 2019. Under the direction of Pietro Mussino, with guitar by Marco Calzaducca, the voice of Simone Ricci and the Incontrocanto choir, the performance combined the Spanish Golden Age, Cervantes’ Don Quixote and recent Spanish culture.

The concert opened with a prelude on guitar dedicated to the Golden Age music, including two pieces by Francisco Guerrero, one of the greatest musicians of the Spanish Renaissance. The show then held some readings and a choral suite by Rodolfo Halffter dedícated to the most important figures in Don Quixote.

The second part of the concert examined contemporary Spanish culture, with some songs by the choral composer Javier Busto, and it closed with an evocative messa in voce with some texts by Federico García Lorca by the Finnish composer Einojuhani Rautavaara. 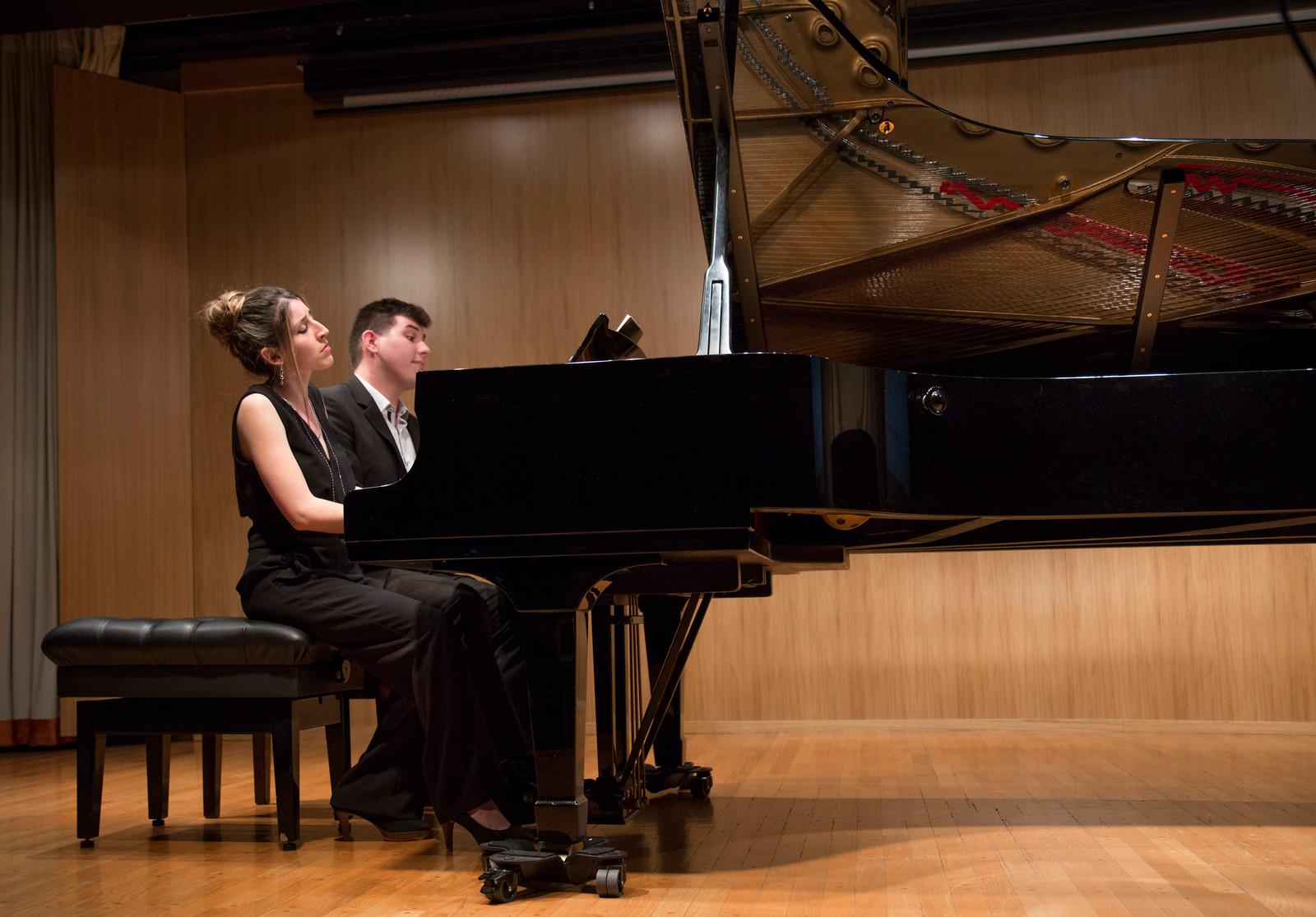 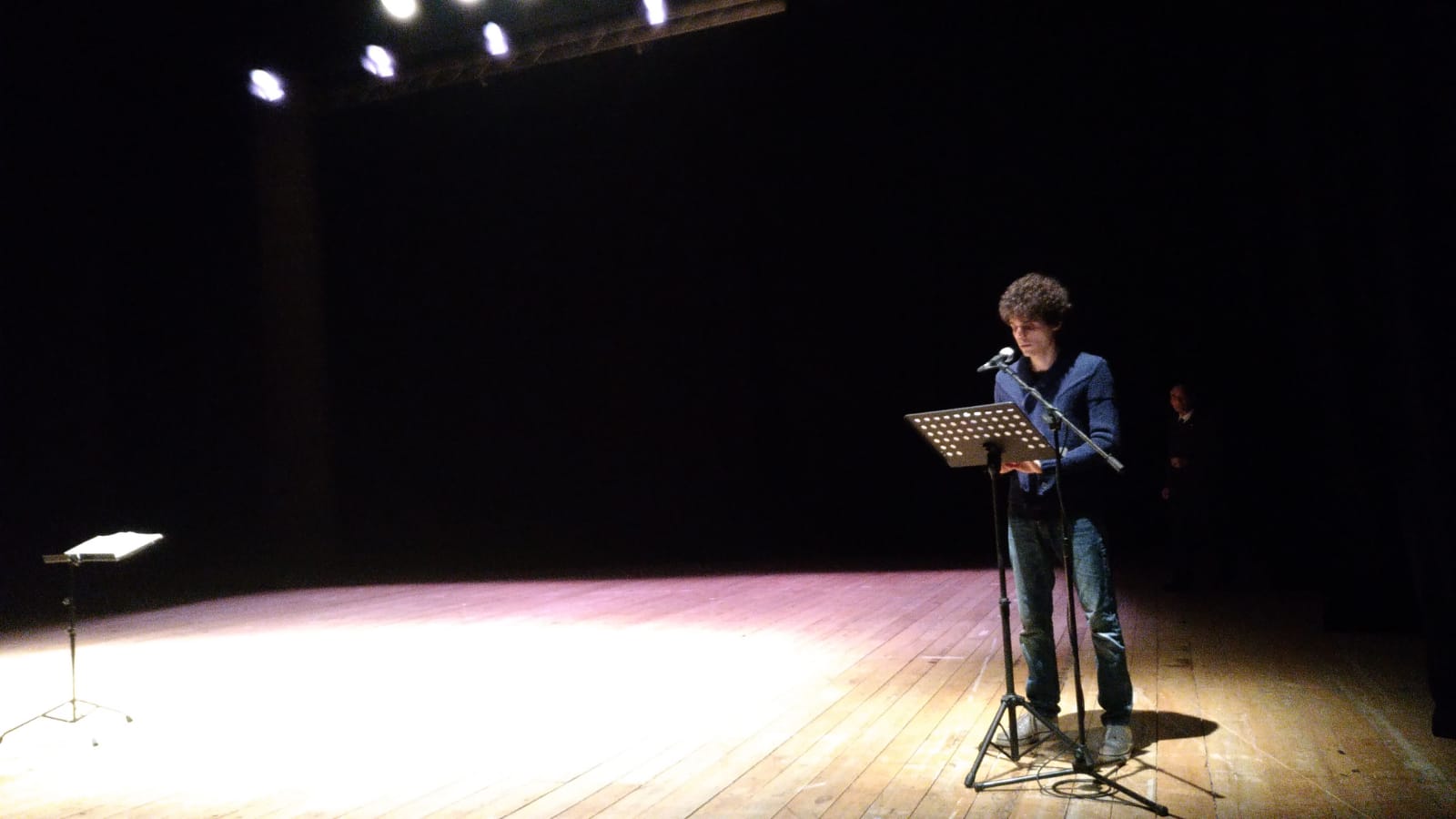 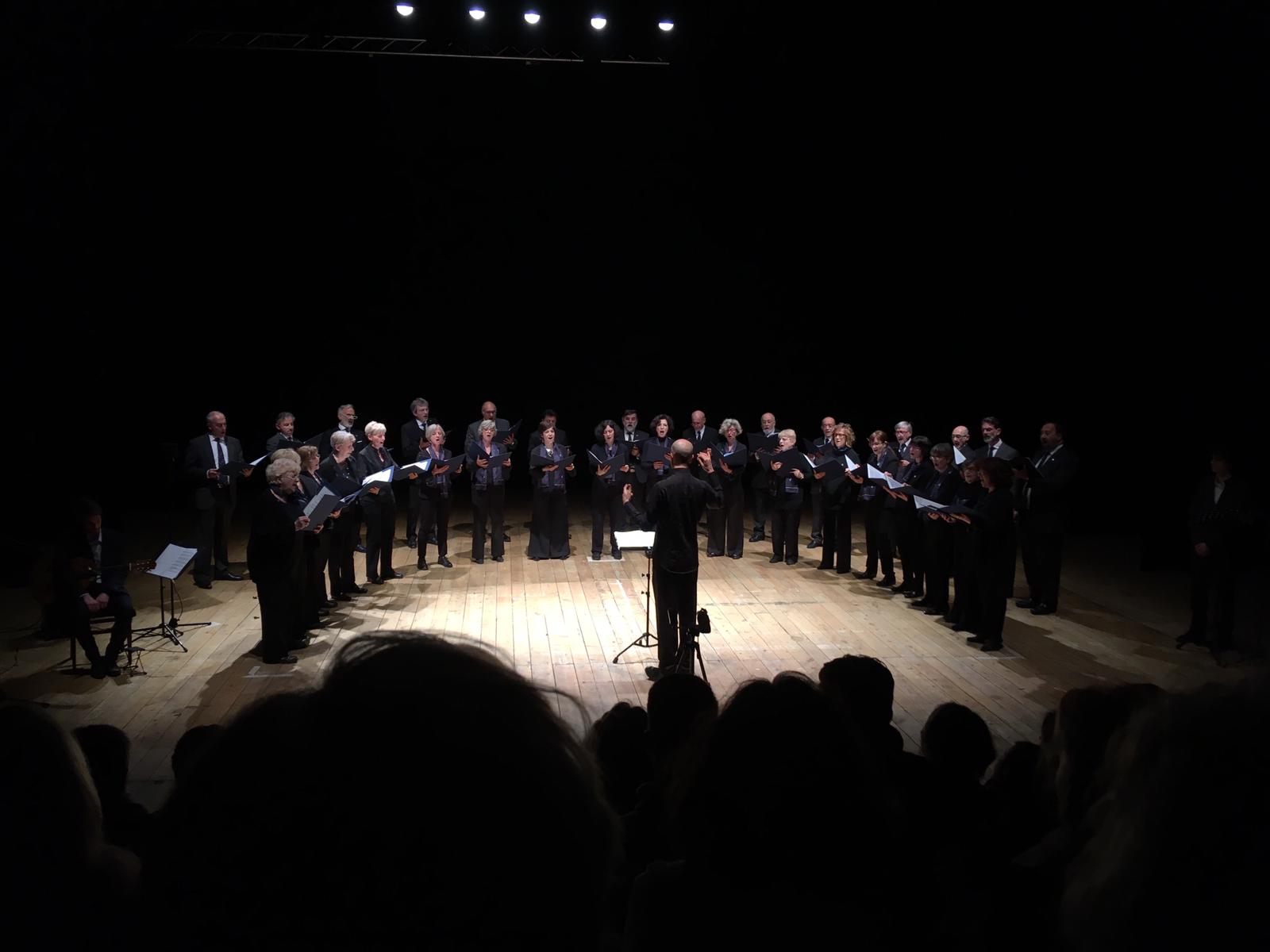 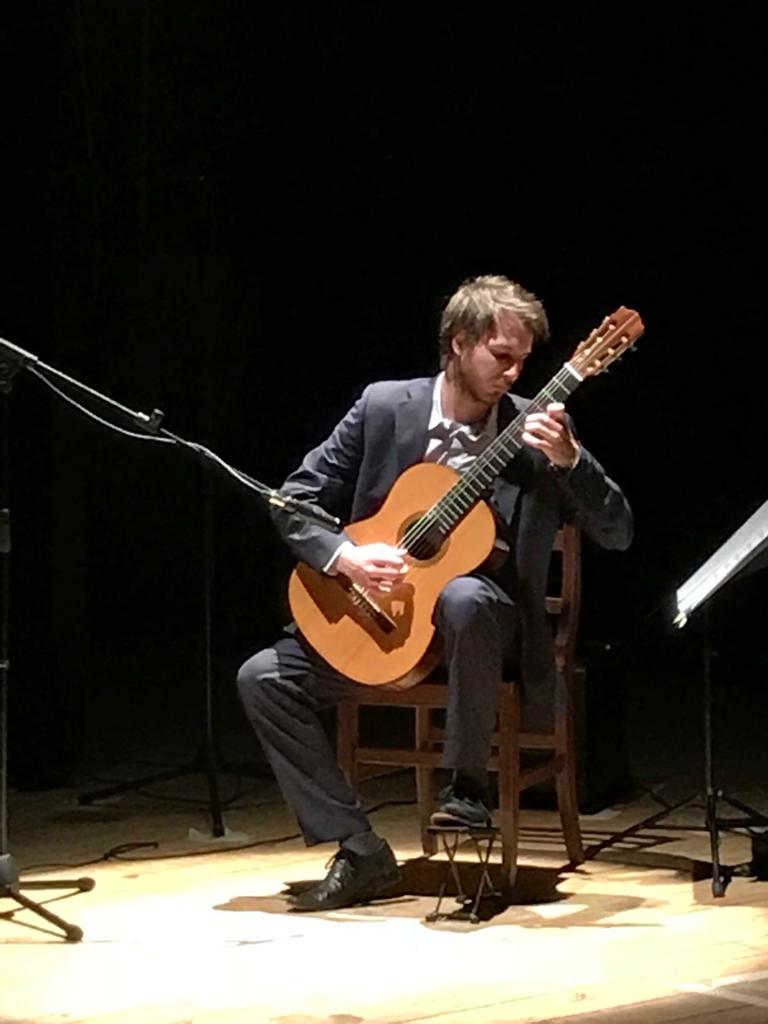