The theatre company Ververemos, directed by Manuel Pizarro, premiered on Saturday, December 15th, 2018, the play En un lugar de la niebla, written by Antonio Álamo. It is a work based on Don Quixote that presents a conflict between the character of the hidalgo and his author, Miguel de Cervantes. 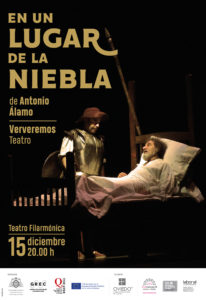 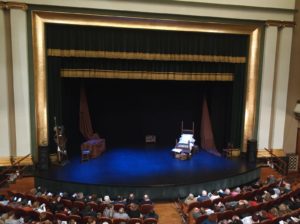 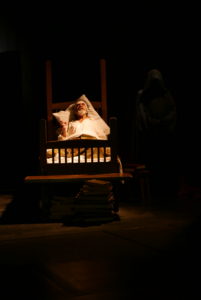 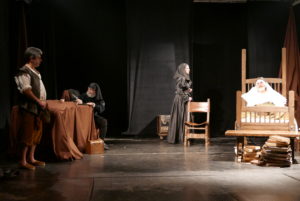 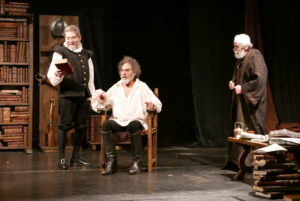 The performance took place at the Filarmónica theatre of Oviedo and more than four hundred people attended the show.

You can read the chronicle of the premiere in La Nueva España (December 17th, 2018), written by Eva Vallines, here.