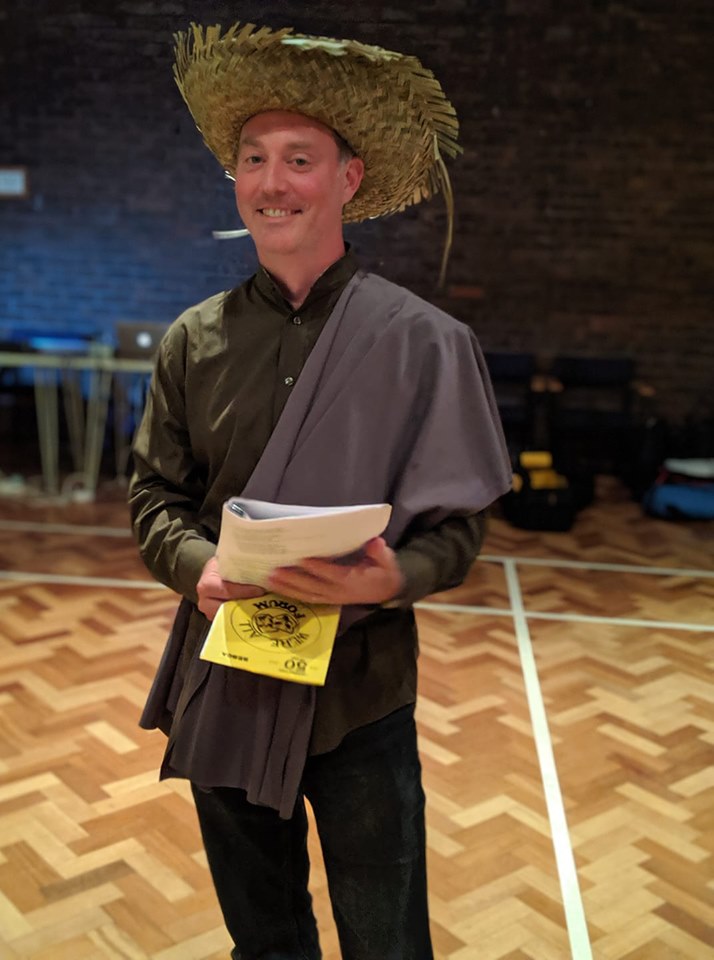 The Forum Players, a theatre company based in Bourne End, UK, premiered a rehearsed reading of the play Wandering Through La Mancha: A Quixotic Tale on Thursday 4th July 2019. This play, written specifically for this project by Aaron M. Kahn, is based on various famous episodes of Part I of Don Quixote; the production was directed by Kerry Hudson.

This comedy in three acts includes the famous scenes of Don Quixote attacking the windmill, the vindication of Marcela, the liberation of the Galley Slaves, the story of Cardenio and the literary theory of the Canon of Alcalá de Henares (Canon of Toledo in the original novel). Whereas many adaptations of the novel end with Don Quixote’s death from the end of Part II, Wandering Through La Mancha sees the knight errant and his squire leaving again in search of more adventures.

The performance took place over three consecutive nights, 4-6 July, in Bourne End and was seen by more than 120 spectators. 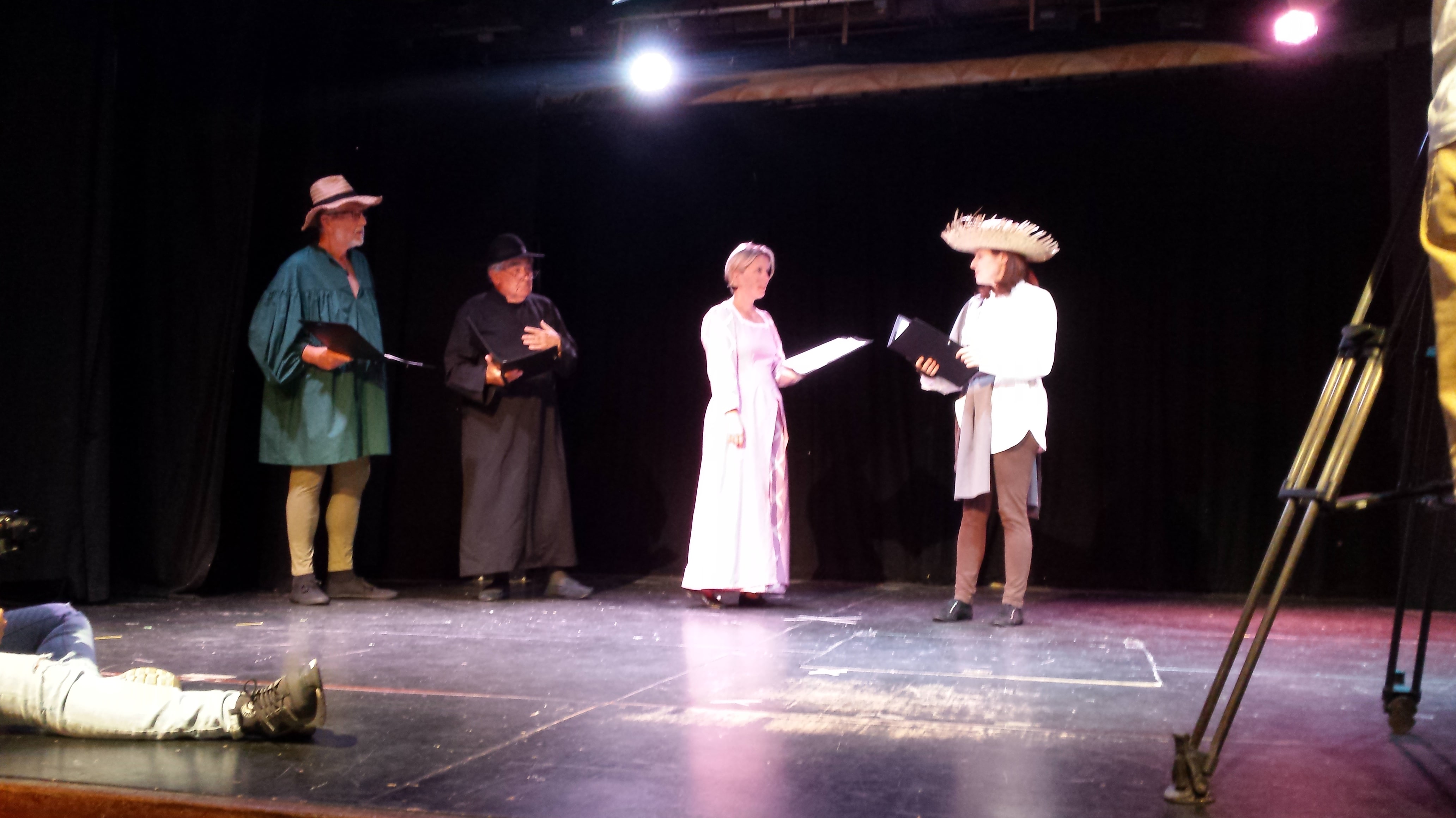 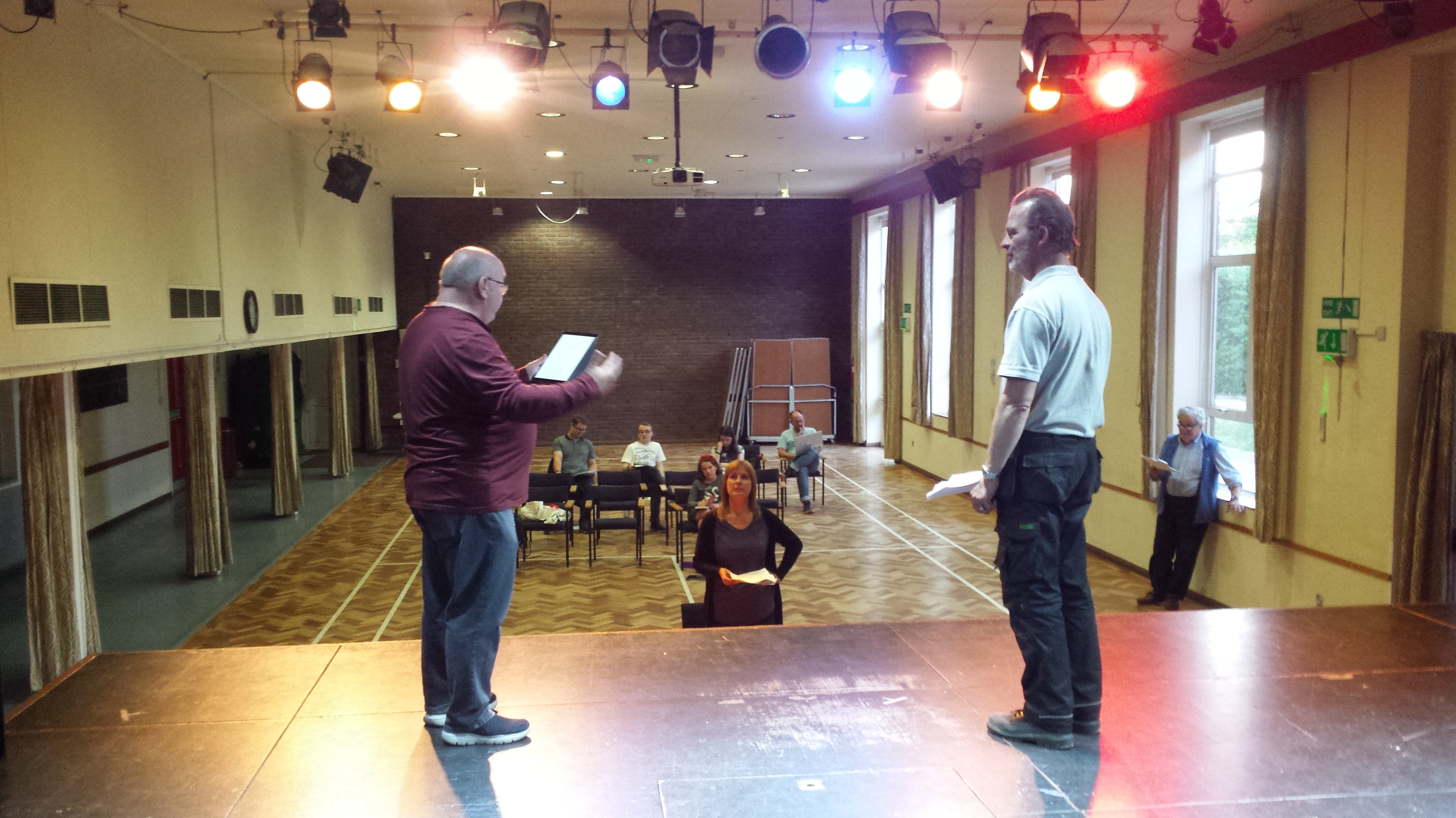 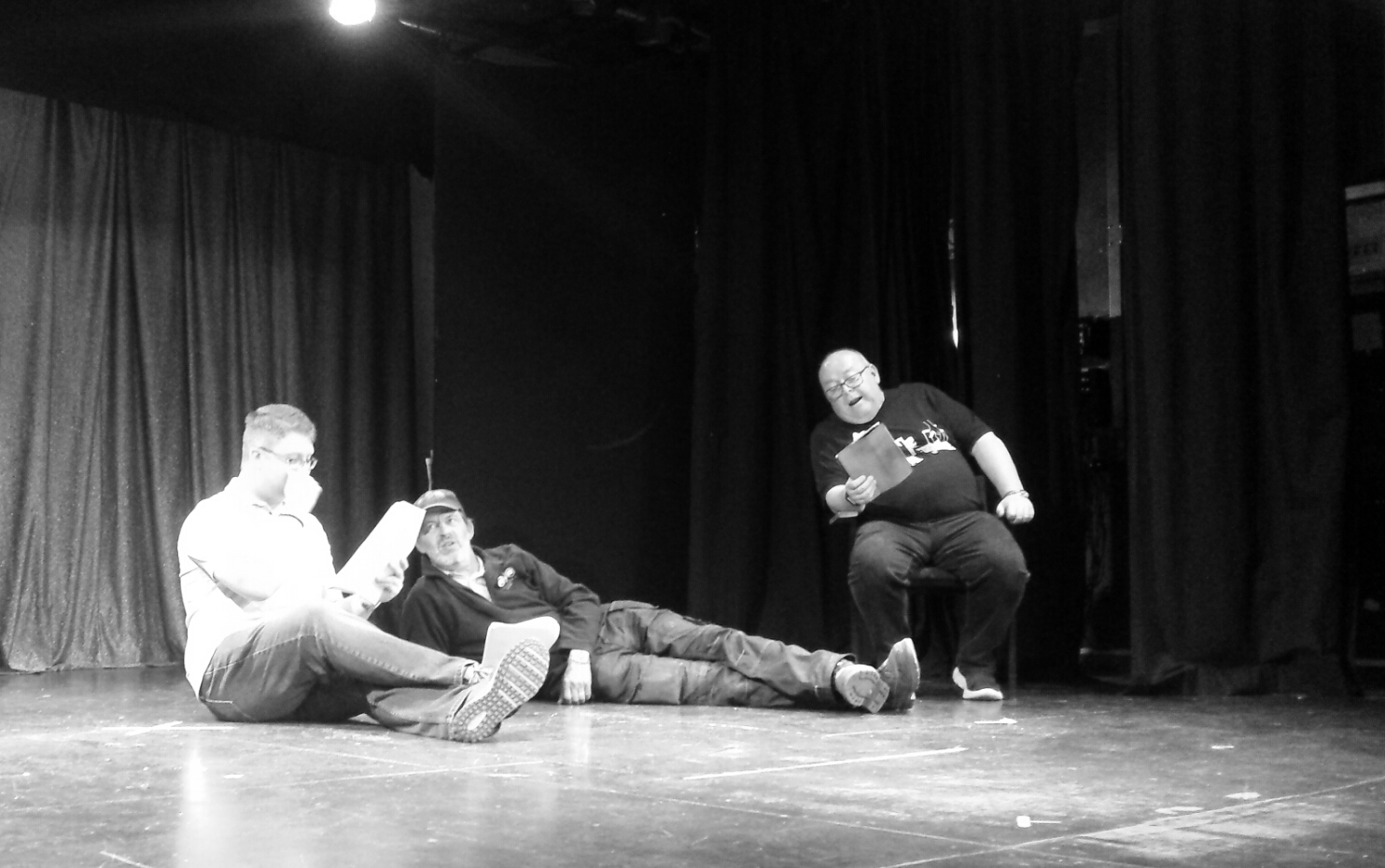 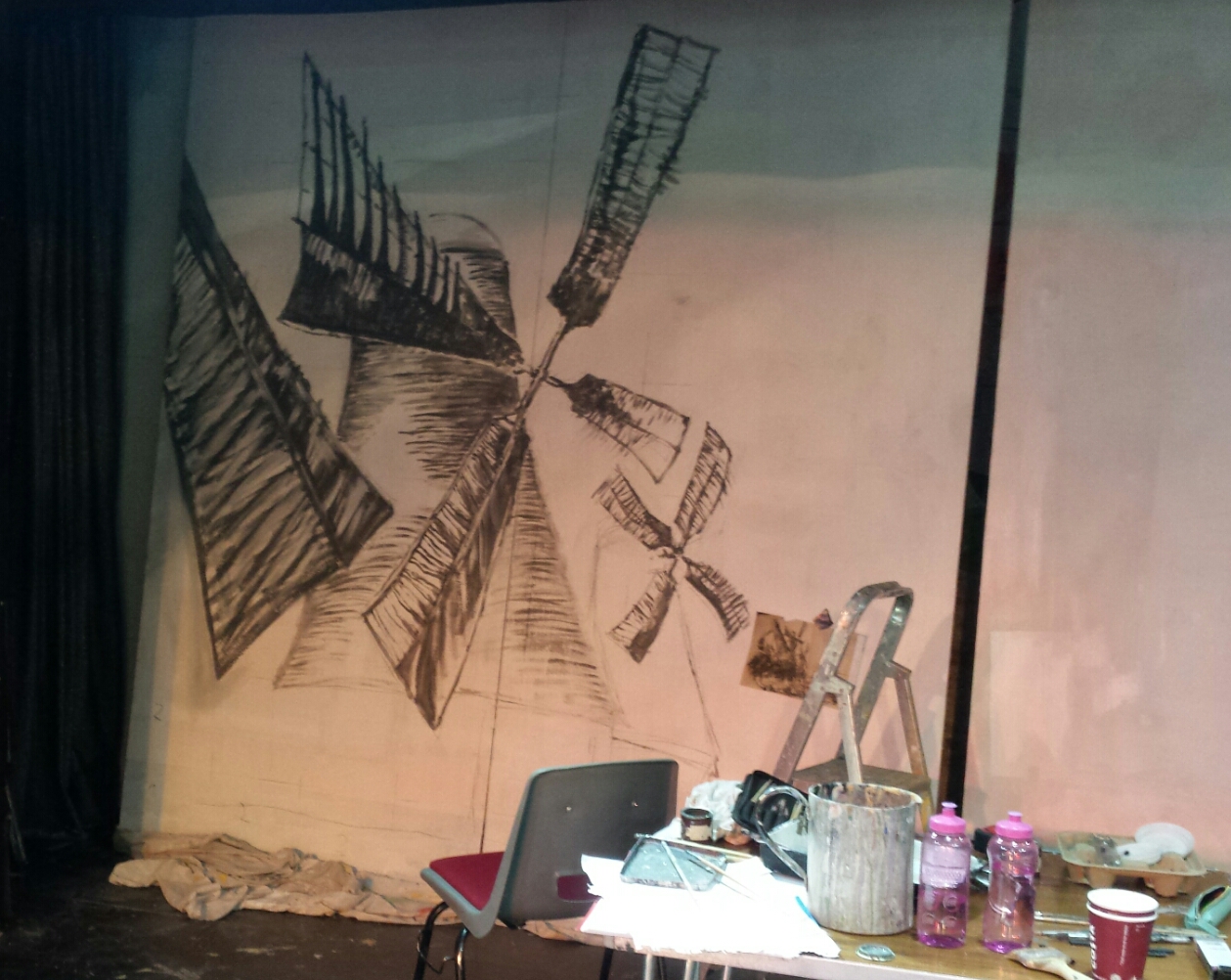 The text was published in the anthology Quijotes en escena, in the collection “Recreaciones quijotescas en Europa” printed by the Società Editrice Fiorentina. 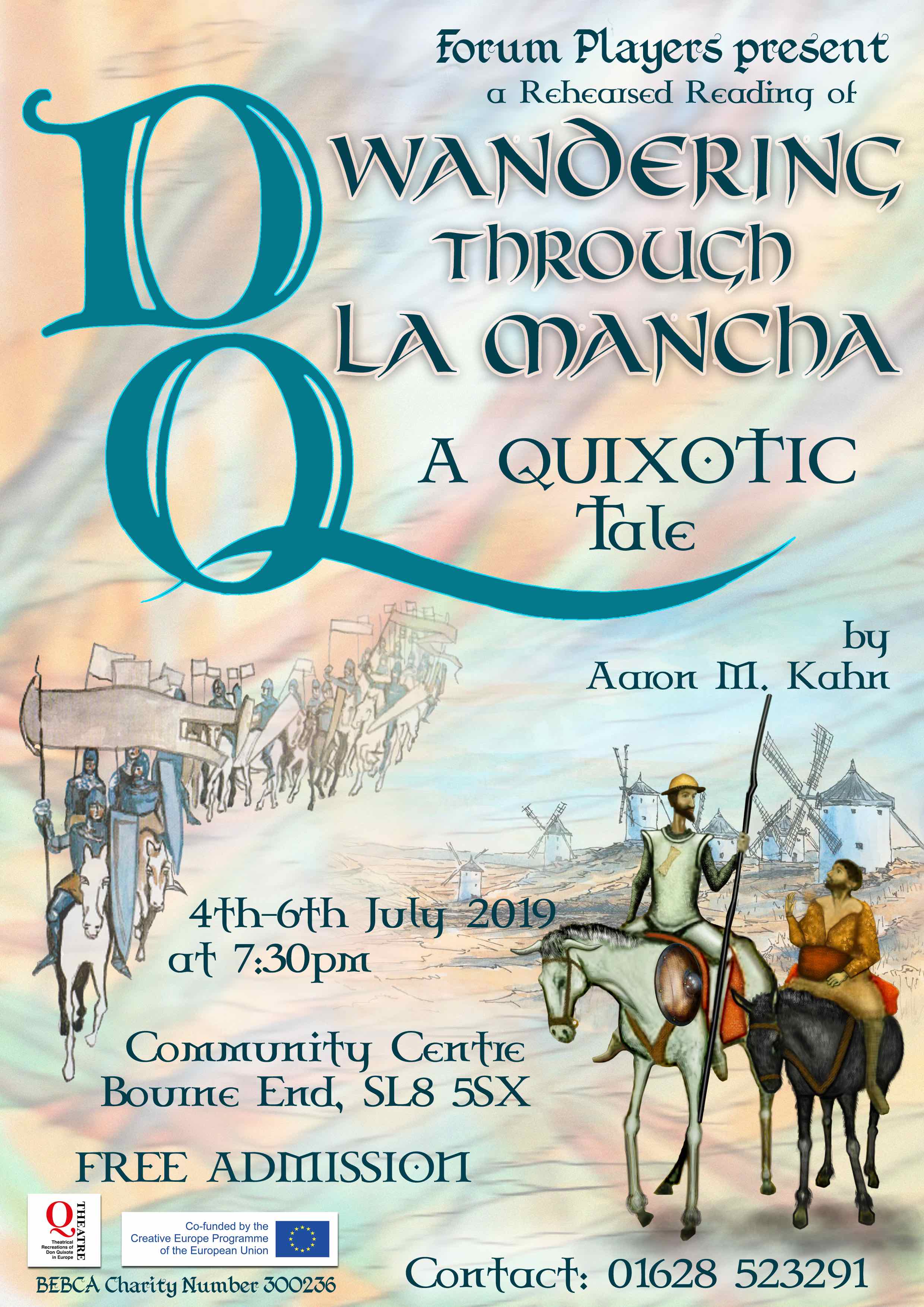