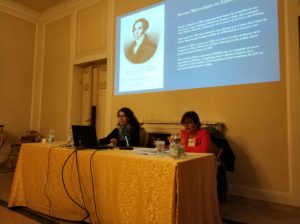 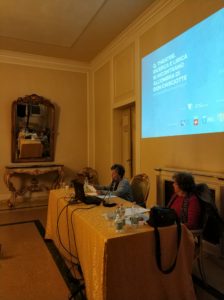 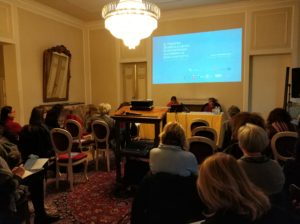 On Saturday, Maria Grazia Cipriani, director of Teatro del Carretto, conversed with Laura Palmieri about the theatrical premiere of the previous night for the radio program Il teatro di Radio3. 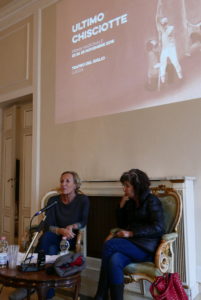 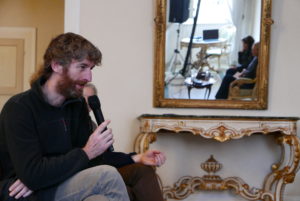 You can check the program here.

The activities continued the following week in Turin, and on Monday the 26th, the Università degli Studi di Torino hosted an intense day of work in which artists and academics joined hands. The act was opened, after institutional greetings, with a representation of Don Quixote by Cristiana Daneo and her original puppet. 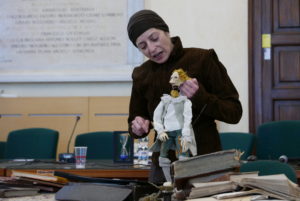 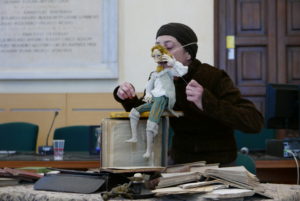 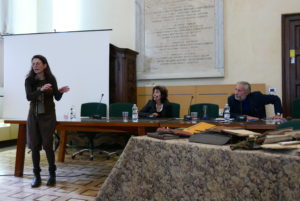 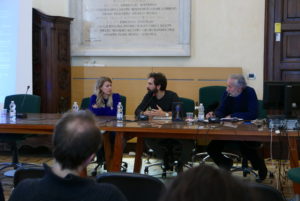 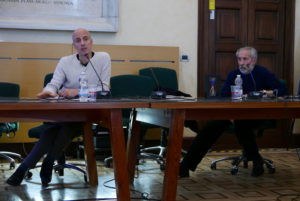 Finally, between November 27 and 29 a theatrical laboratory directed by Carlo Quartucci took place. 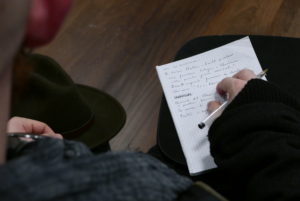 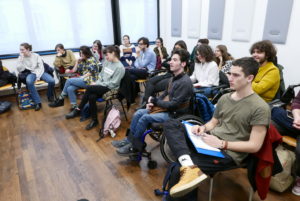 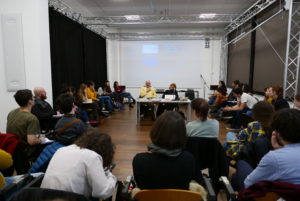 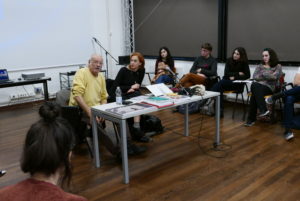 You can check the program of the activities in Turin here. And you can read (and see) a chronicle of the event, written by Matteo Tamborrino, on the Krapp’s Last Post website.