Between March 20 and 22 2019, the third seminar of the Q. THEATRE project took place in Florence (Italy). The first day, Wednesday, was reserved for the partners meeting, and the premiere of Sancio Panza governatore dell’isola Barattaria by the Teatro d’Almaviva in the Saloncino de la Pergola.

The afternoon was inaugurated with the representation of Dulcinea and il cuoco by the university theatre company Binario di Scambio. 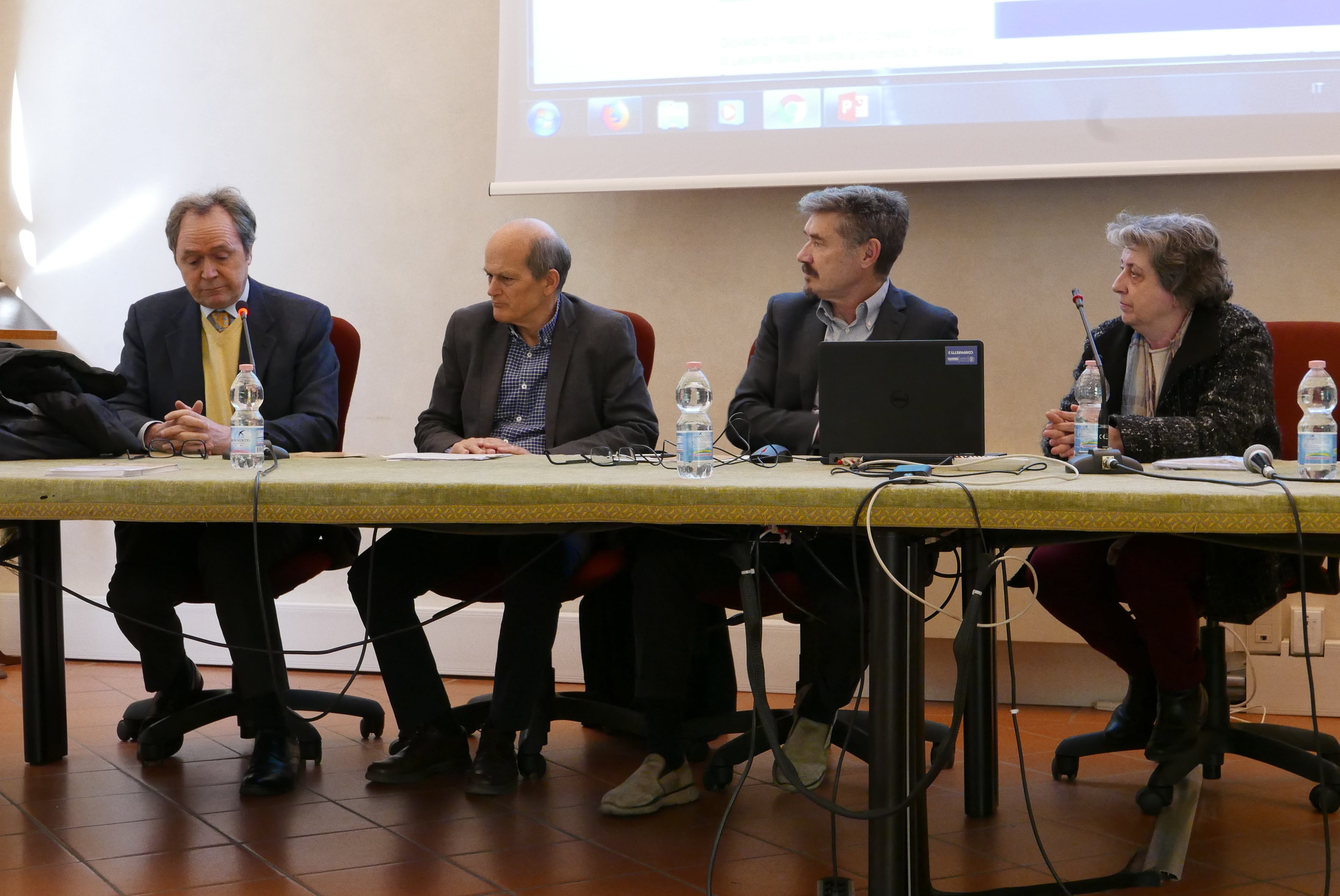 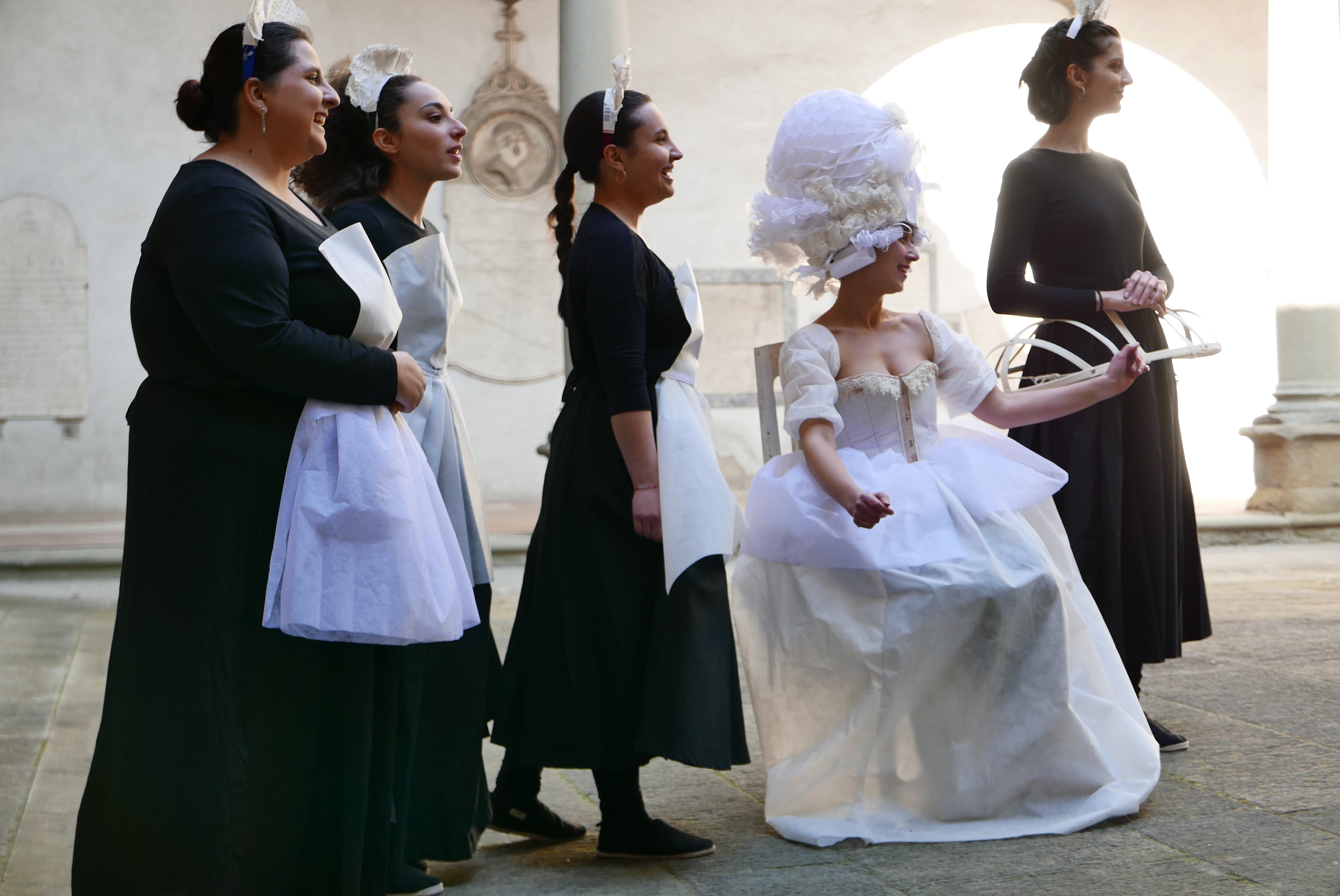 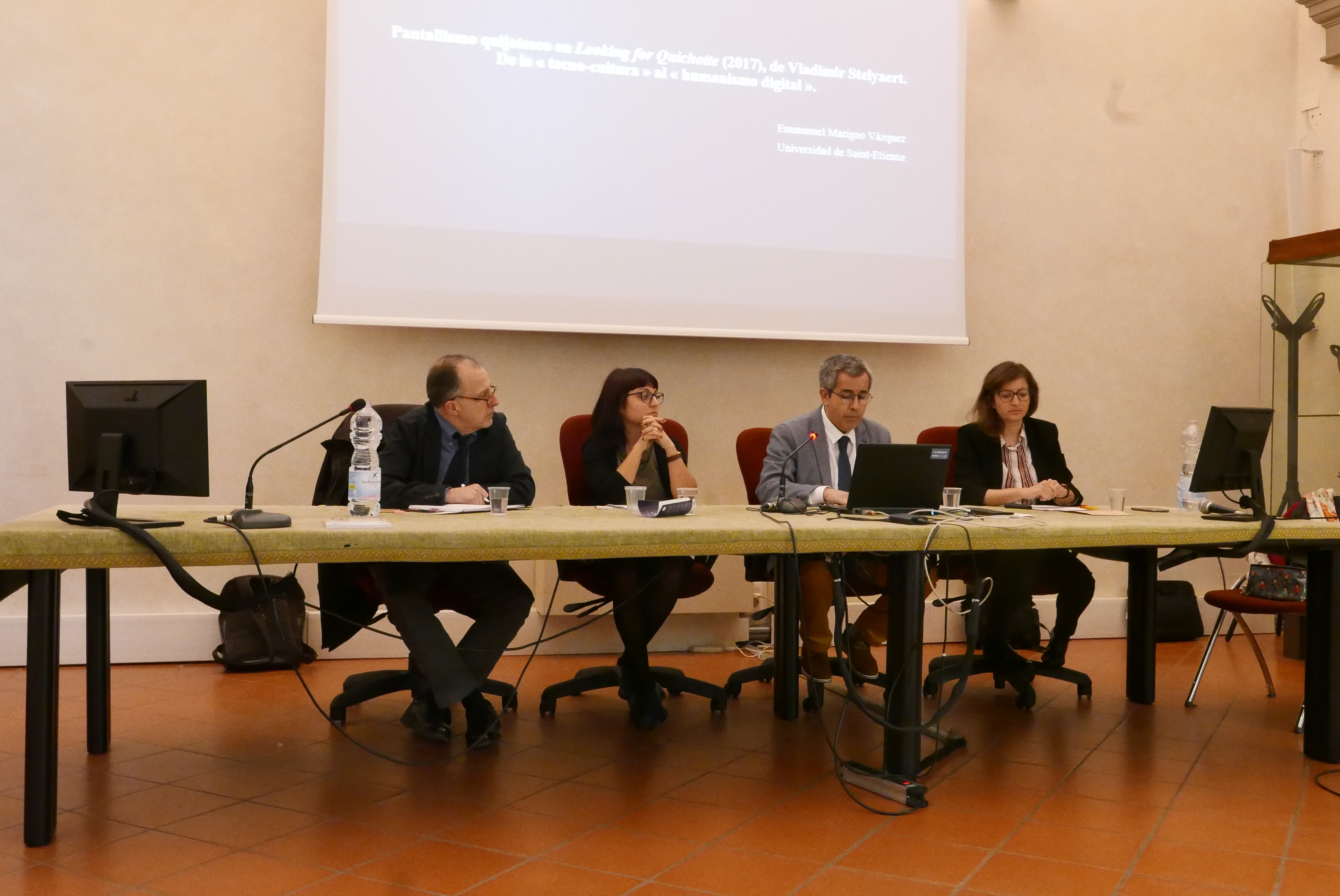 To end the day, the participants of the seminar had the opportunity to attend a meeting with the public of the actors that would premiere that same afternoon Don Chisciotte at the Teatro della Pergola directed by Alessio Boni. 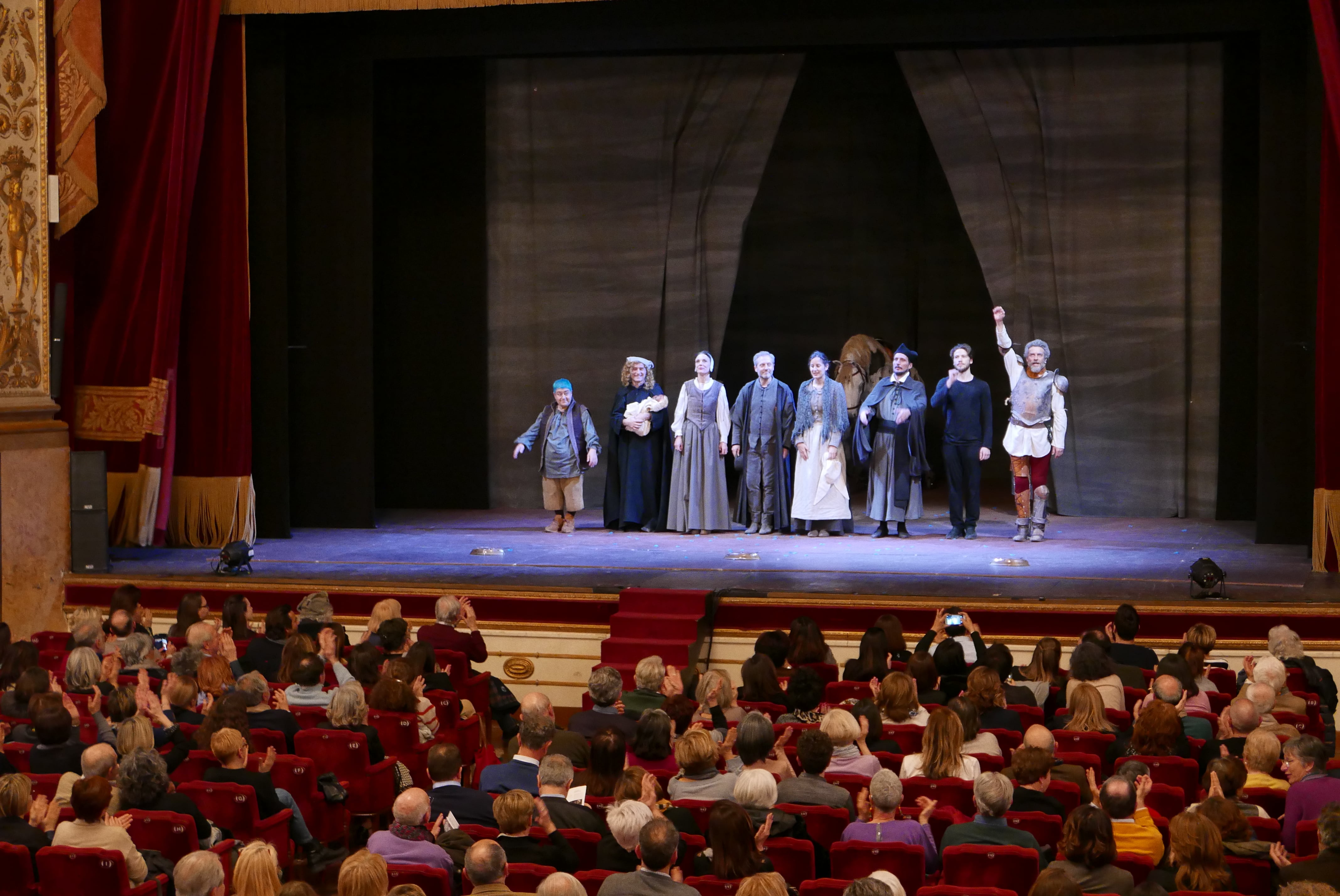 On the last day, Friday, the publishing collection Recreaciones Quijotescas en Europa (Società Editrice Fiorentina ) was presented. This collection is born under the umbrella of the Q.THEATRE project and aims to disseminate and publicize various rewrites of the Cervantine novel in all European countries.

Then, the students of German language of the FORLILPSI Department, directed by Christiane Büechel, made a dramatized reading of the German translation of Sancio Panza governatore dell’isola Barattaria. 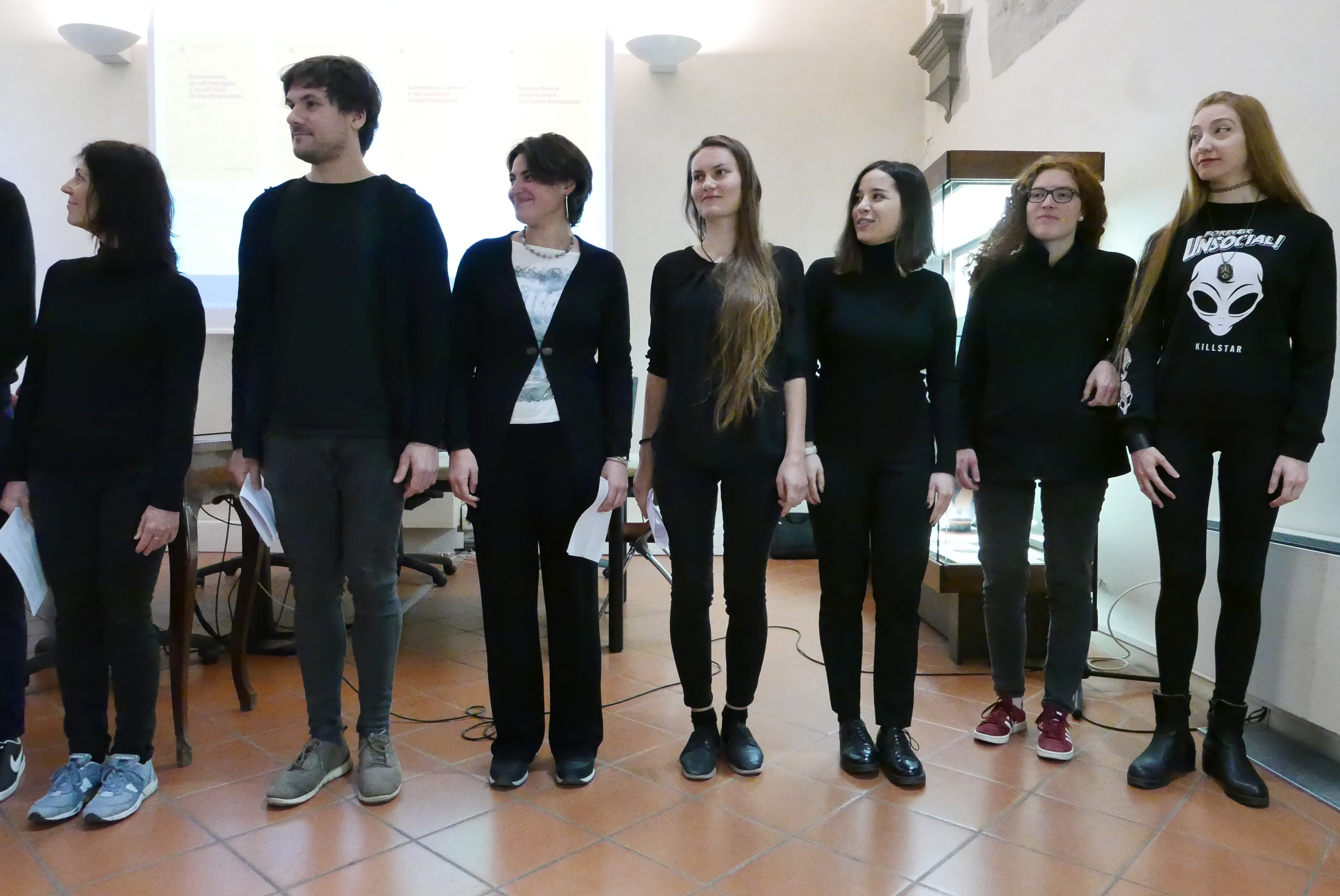 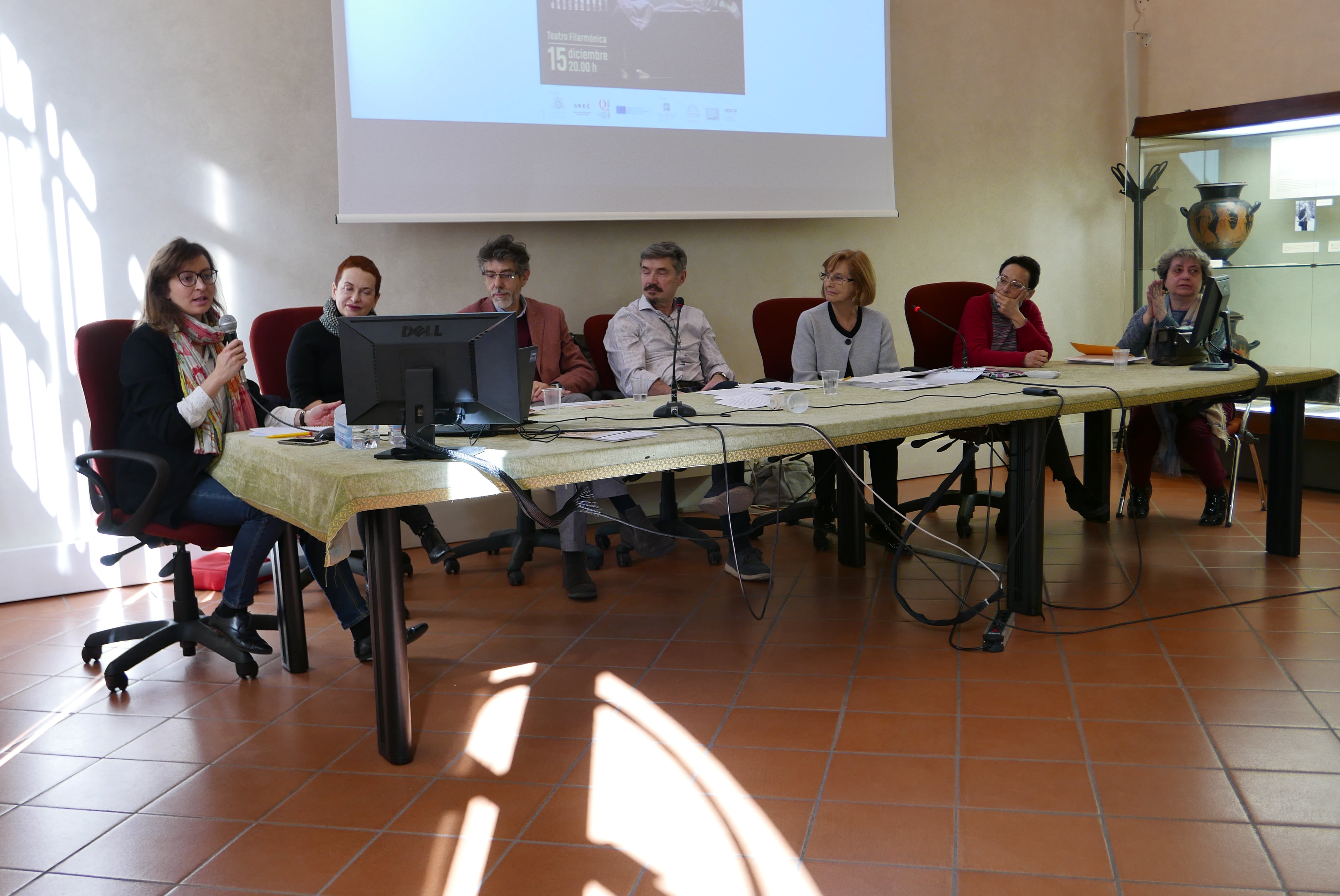