The performance of DULC1N Ǝ 4. Ovvero: scemo chi legge, of the Saveria Project, took place from 28 to 30 March 2019 in the Arturo Graf Library at the Rectorado of the University of Turin, an especially suggestive environment for an adaptation of Don Quixote.

In this performace, the actors (Giulia Valenti, Luca Carboni, Stefano Moretti e Iván Álvarez Azcarreta) moved around the different rooms of the library followed by the audience, who in turn were guided by their mobile telephones through an app created specifically for this play and which they had downloaded beforehand. This app provided the spectators with streaming audio that led them through the show, and through their cameras they could also experience some augmented reality, such as the appearance of monsters, the burning of books and the projection of a soap opera. 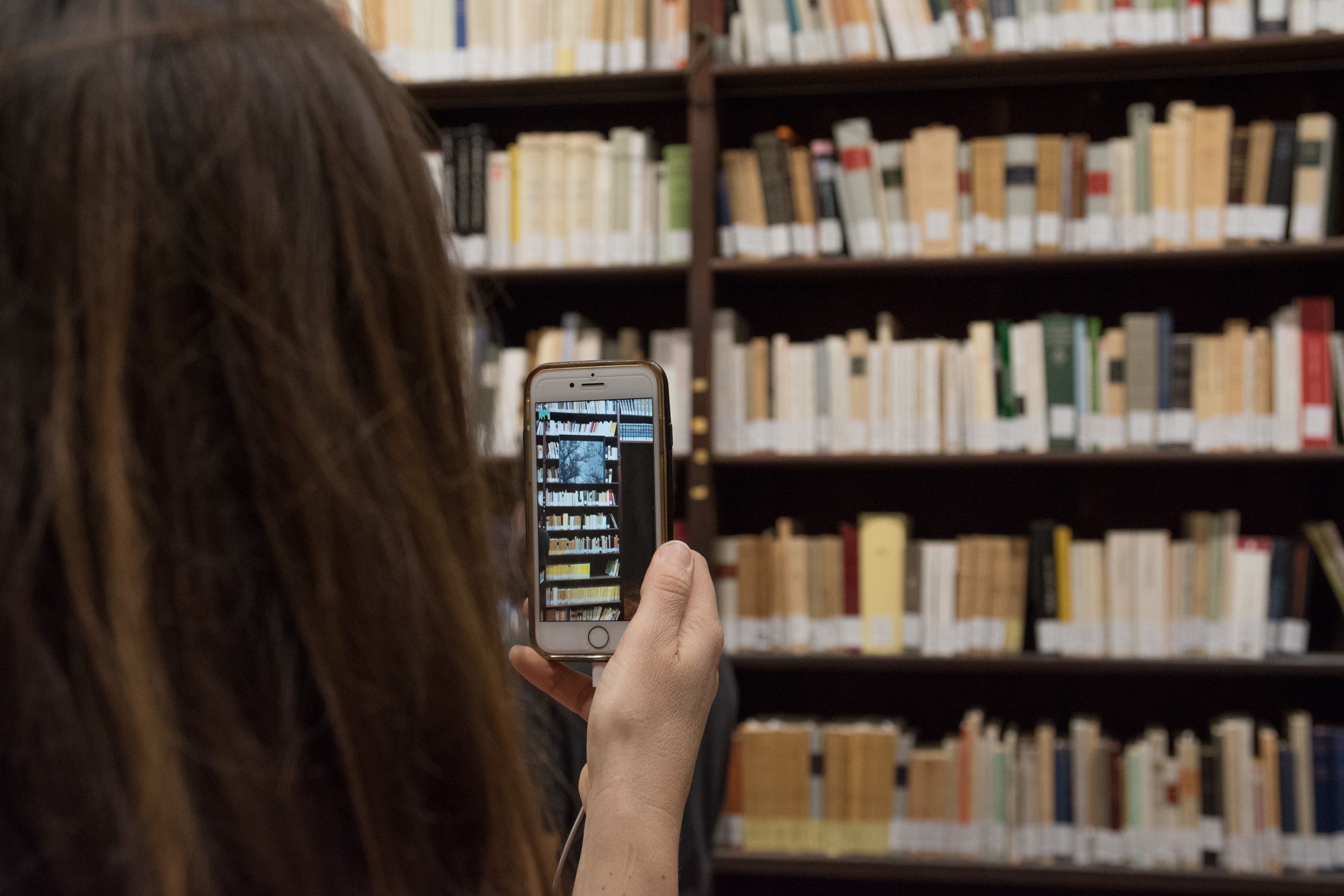 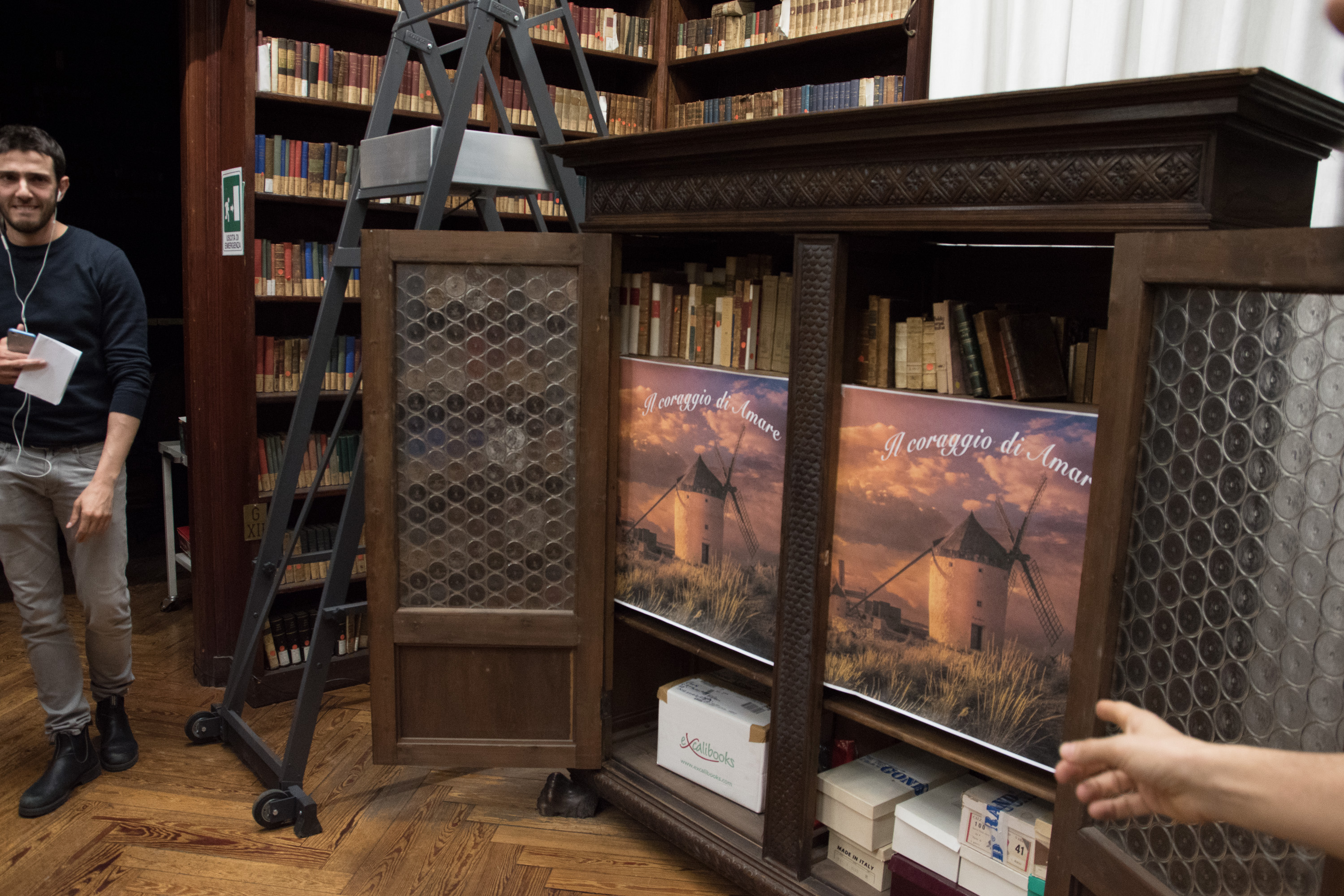 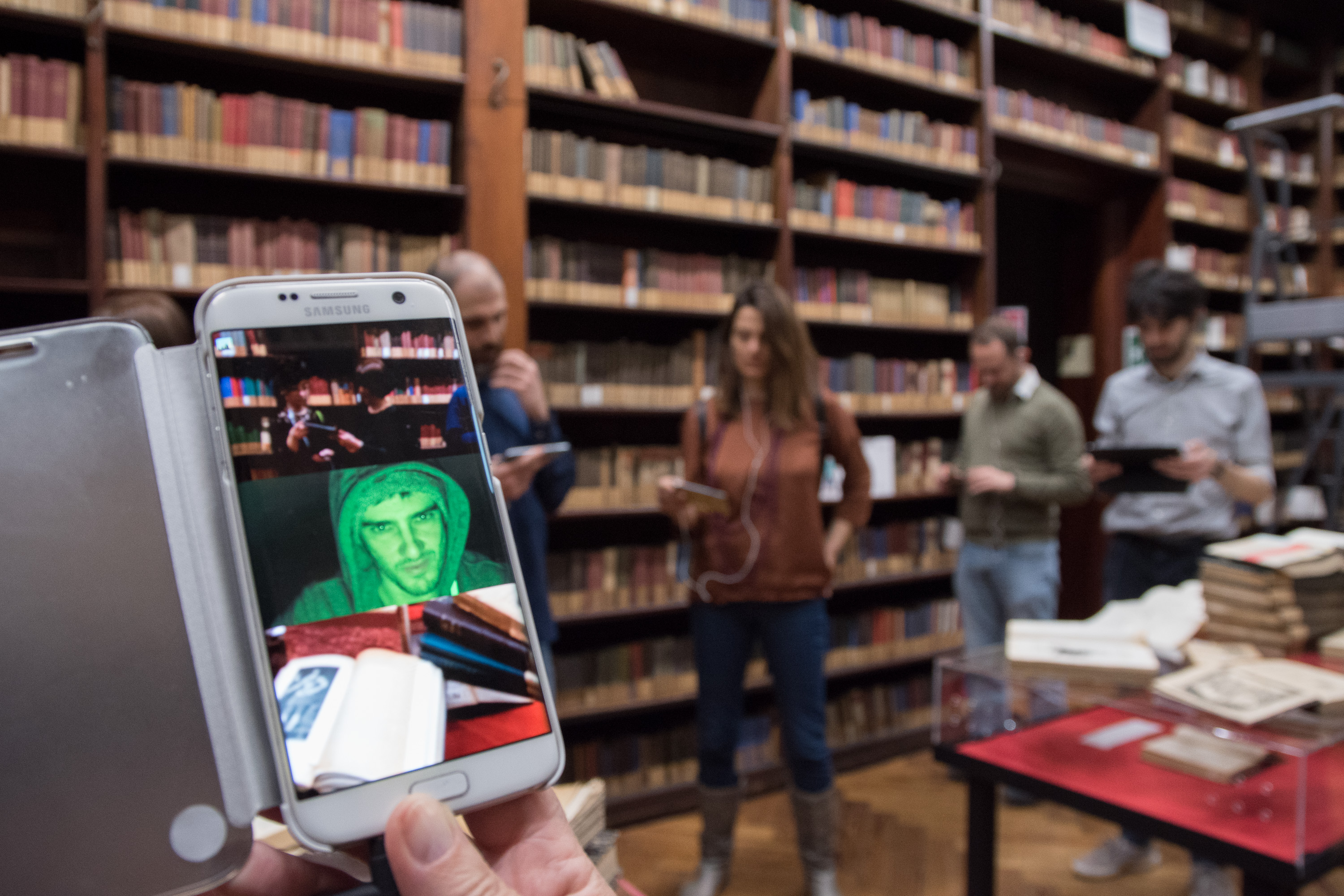 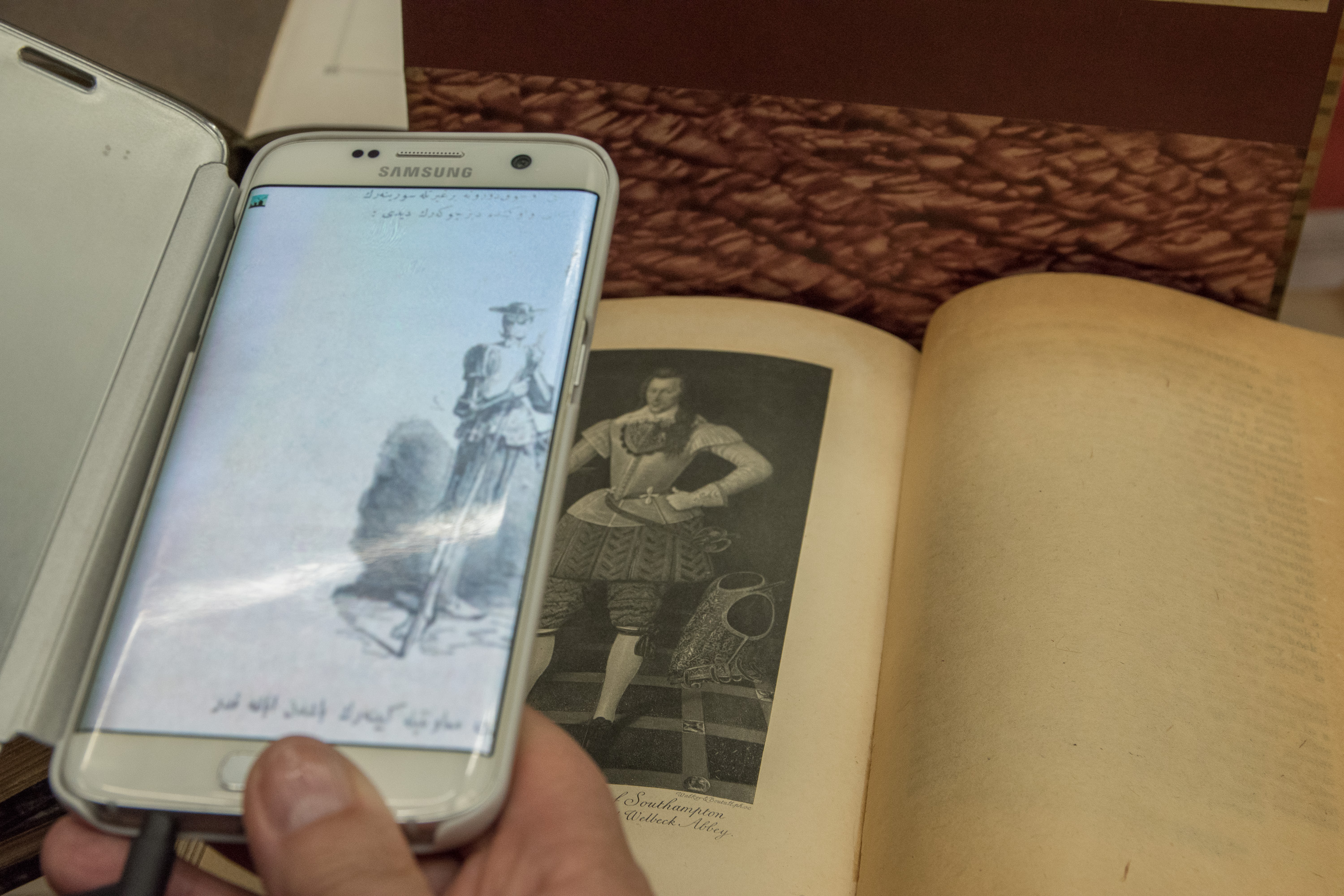 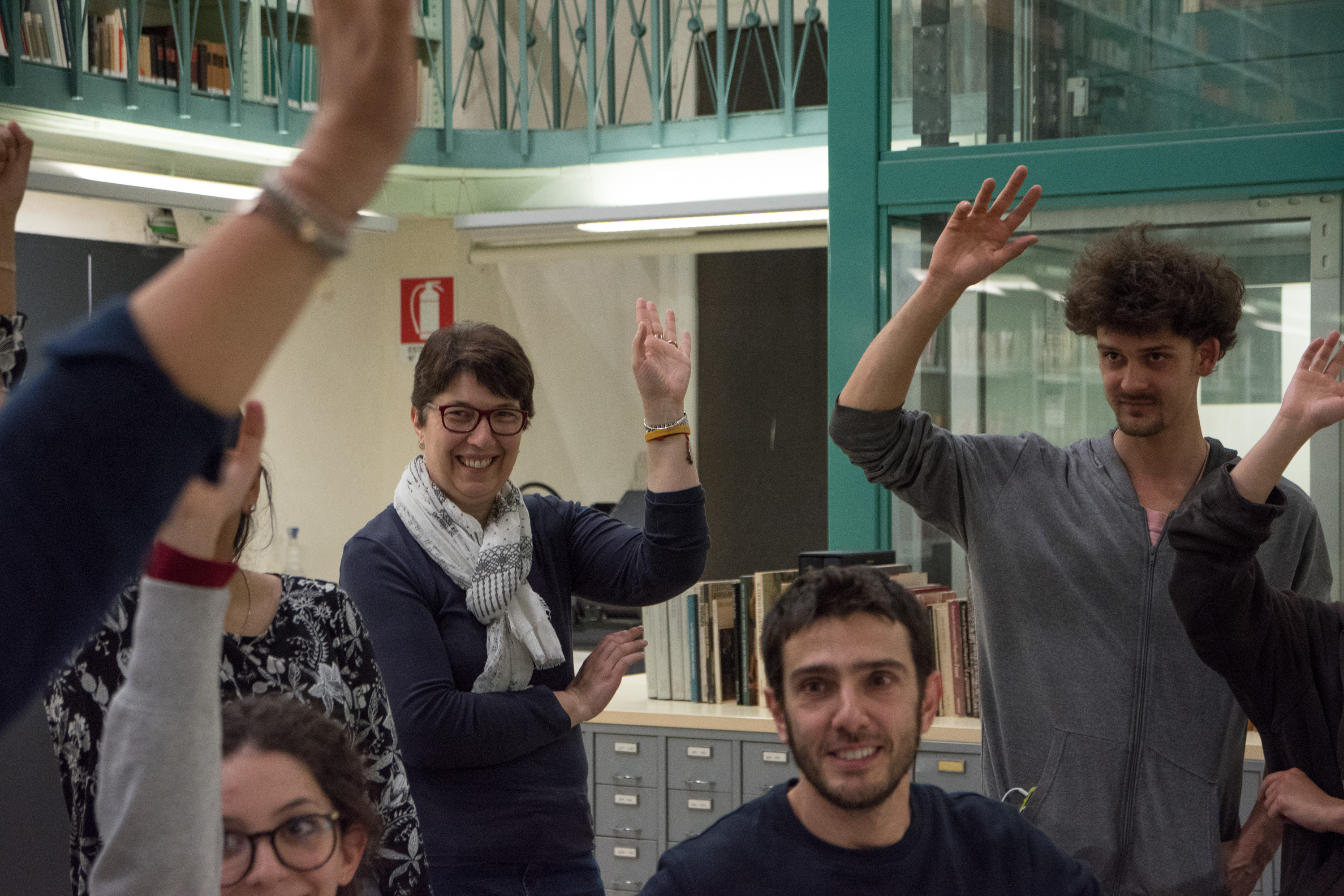 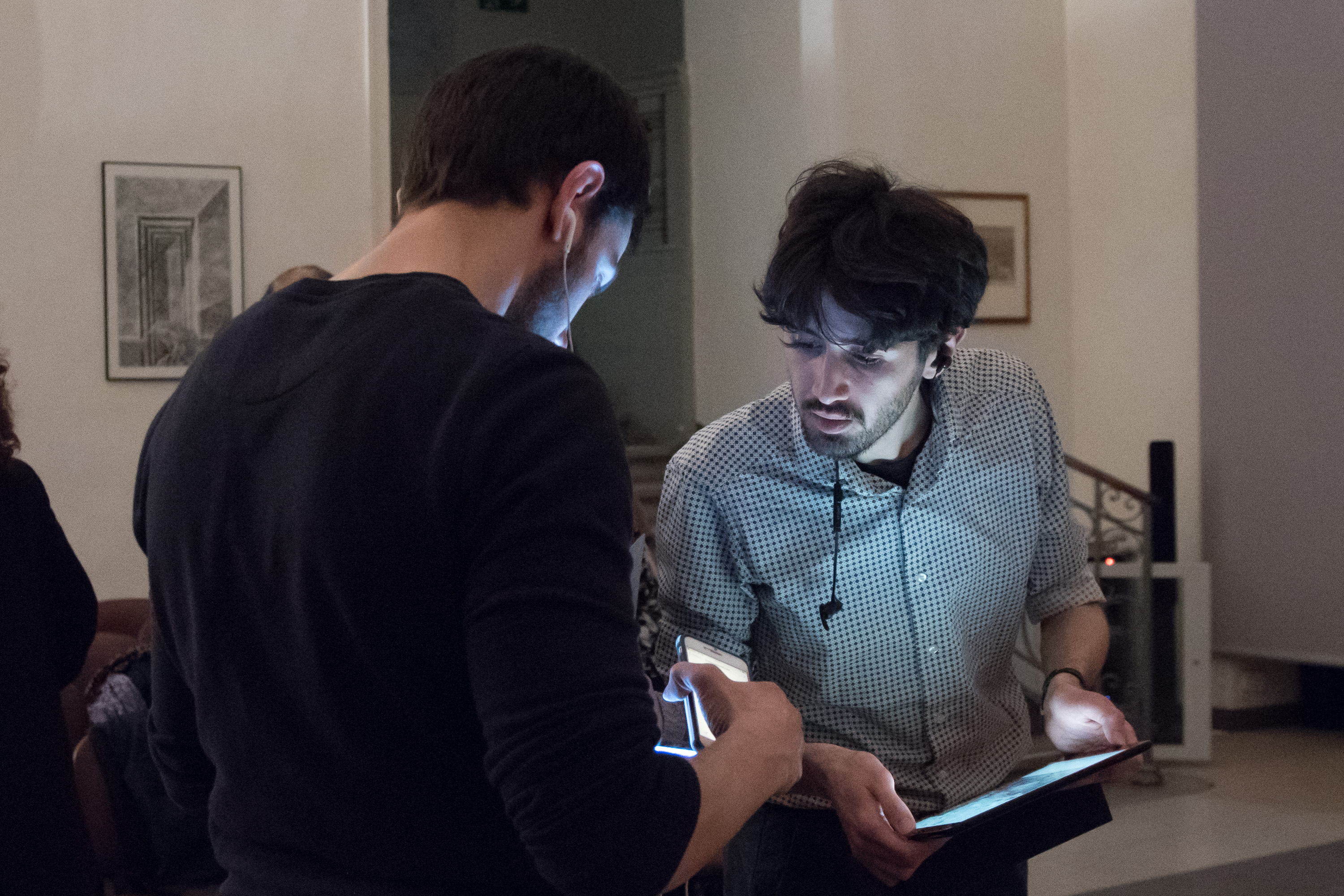 The text of the play, as well as the librogame that accompanies it, has been published in the anthology Quijotes en escena, in the collection «Recreaciones quijotescas en Europa» printed by the Società Editrice Fiorentina. 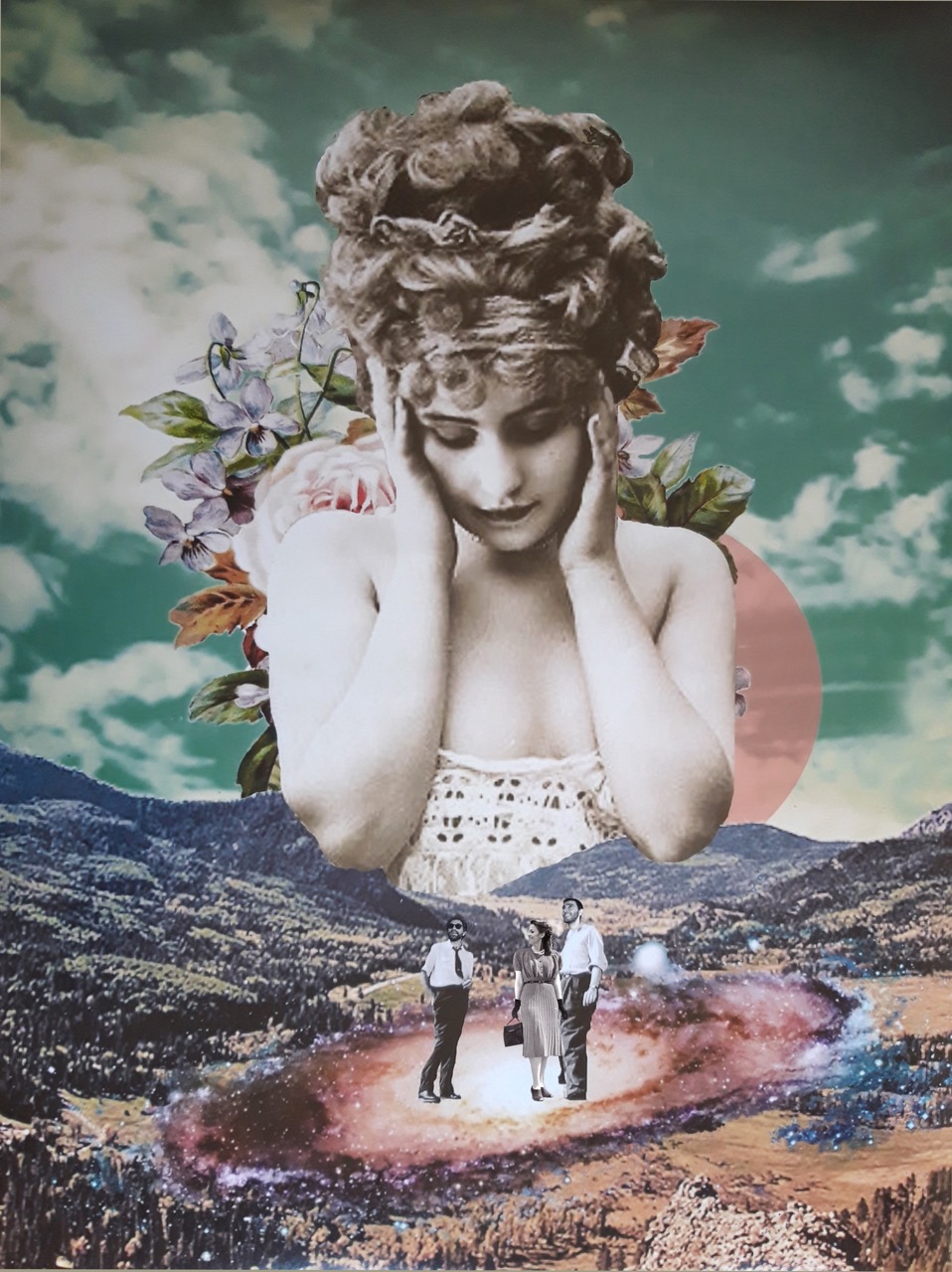